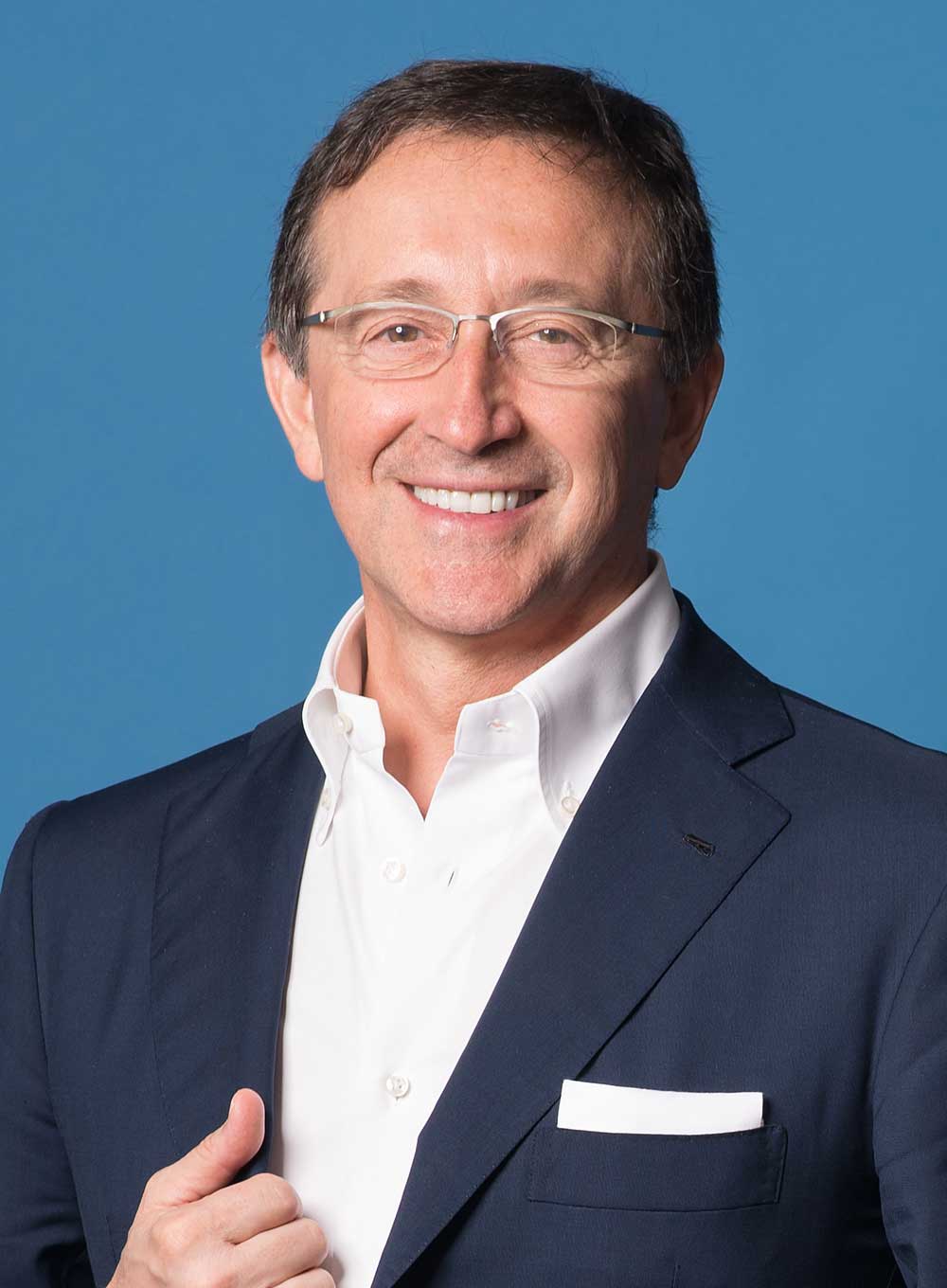 RENATO COCCONI MD, MS, is an orthodontist in Parma where he directs the Face Ortho Surgery Center together with Prof. Raffaini.

Dr. Cocconi specialized in Orthodontics (three-year program) at the University of Milan in 1993.

After the specialization he worked in the USA for 2 and a half years with Dr. Larry Andrews, Dr. Terry Tanaka and attended the two-year Roth Williams course at the Foundation of the same name in Burlingame (San Francisco).

Since then, Dr. Cocconi has given countless conferences in Italy and abroad.

It is part of the Face Group in Italy and Europe and is an active member of various companies such as SIDO, AAO, EOS, AngleSociety of Europe, European Academy of Esthetic Dentistry.