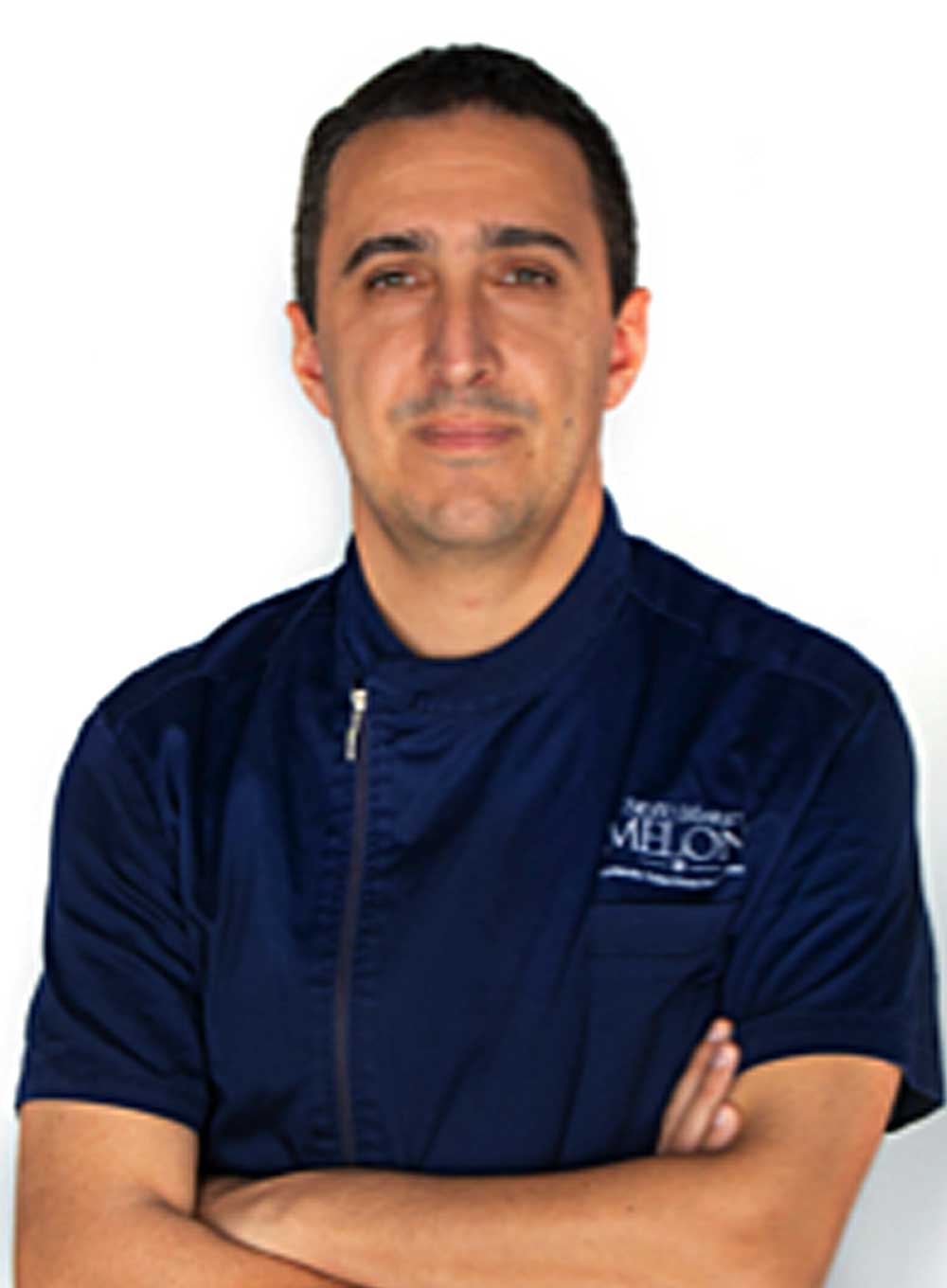 Graduated in Dentistry and Dental Prosthetics with honors and mention of merit in 2003 at the University of Sassari, in 2008 he obtained a PhD in Preventive Odontostomatology and in 2009 the specialization in Odontostomatological Surgery at the same University. In 2012 he completed the gIDE / UCLA One-year Master Clinician Program In Implant Dentistry, at UCLA University, Los Angeles where he was awarded the Award: 1st Place Top Honors in Implant Dentistry.

From 2010-17 he is Adjunct and Adjunct Professor of Periodontology and Implantology. Since 2108 he has been a RTDB University Researcher Aggregate Professor of the aforementioned courses for the degree course in Dentistry and Dental Prosthetics at the University of Sassari. In October 2021 he was called by his Department in the role of Associate Professor.

He is the creator of the innovative Computer Guided Bone Regeneration method. Over the years he has trained numerous dentists in his courses in the light of dentistry based on clinical and scientific evidence. It carries out its activity exclusively focused on research and clinical teaching in Regenerative Implant Surgery, Implant-Prosthetics, Oral Surgery and Periodontology.