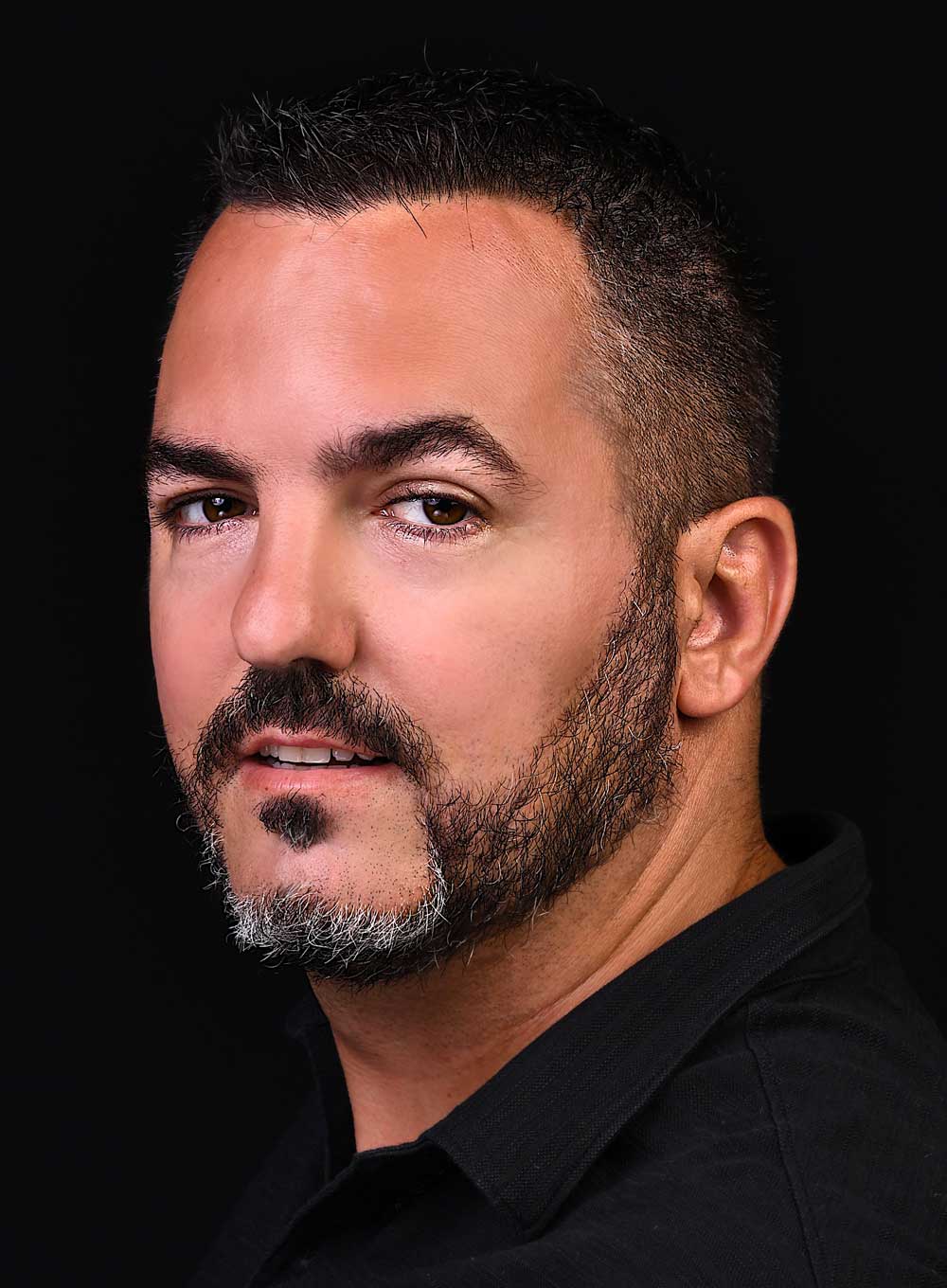 Opened his lab – DentalTech – in 2003
Started to teach & lecture in dental photography & esthetic planning for DSD in Murcia Spain in October 2013
Opened his first dental training center “UglyTooth” in 2014, for Dentists and technicians
Wrote the book “Shoot like a PRO” and launched it in August 2015. The book sold 1700 copies in just one year, so that it became the best sold guide for dental photography
UglyTooth becomes ICDE Ivoclar official partner for Romania in 2016
In 2015/2016 becomes official KOL for Ivoclar and lectures in CIE Wien, AEEDEC Dubai and Ivoclar Congress in Mexico City
In 2015/2016 publishes more articles in Dental Dialogue, Dental Tribune, Reflect Magazine (BY
IVOCLAR), DTG Magazine, (USA) and photos are used for covers of famous dental magazines like Labline ( EUROPE) and JERD ( USA )…
Launched his own brand “Shoot like a PRO” (www.dentalphotography.ro) in February 2016
Became Global Ambassador for Slow Dentistry in 2019
Became member of scientific committee in European Academy of Digital Dentistry and Global Ambassador for DDS in 2020
Cover of the JCD magazine in 2020

Any cookies that may not be particularly necessary for the website to function and is used specifically to collect user personal data via analytics, ads, other embedded contents are termed as non-necessary cookies. It is mandatory to procure user consent prior to running these cookies on your website.