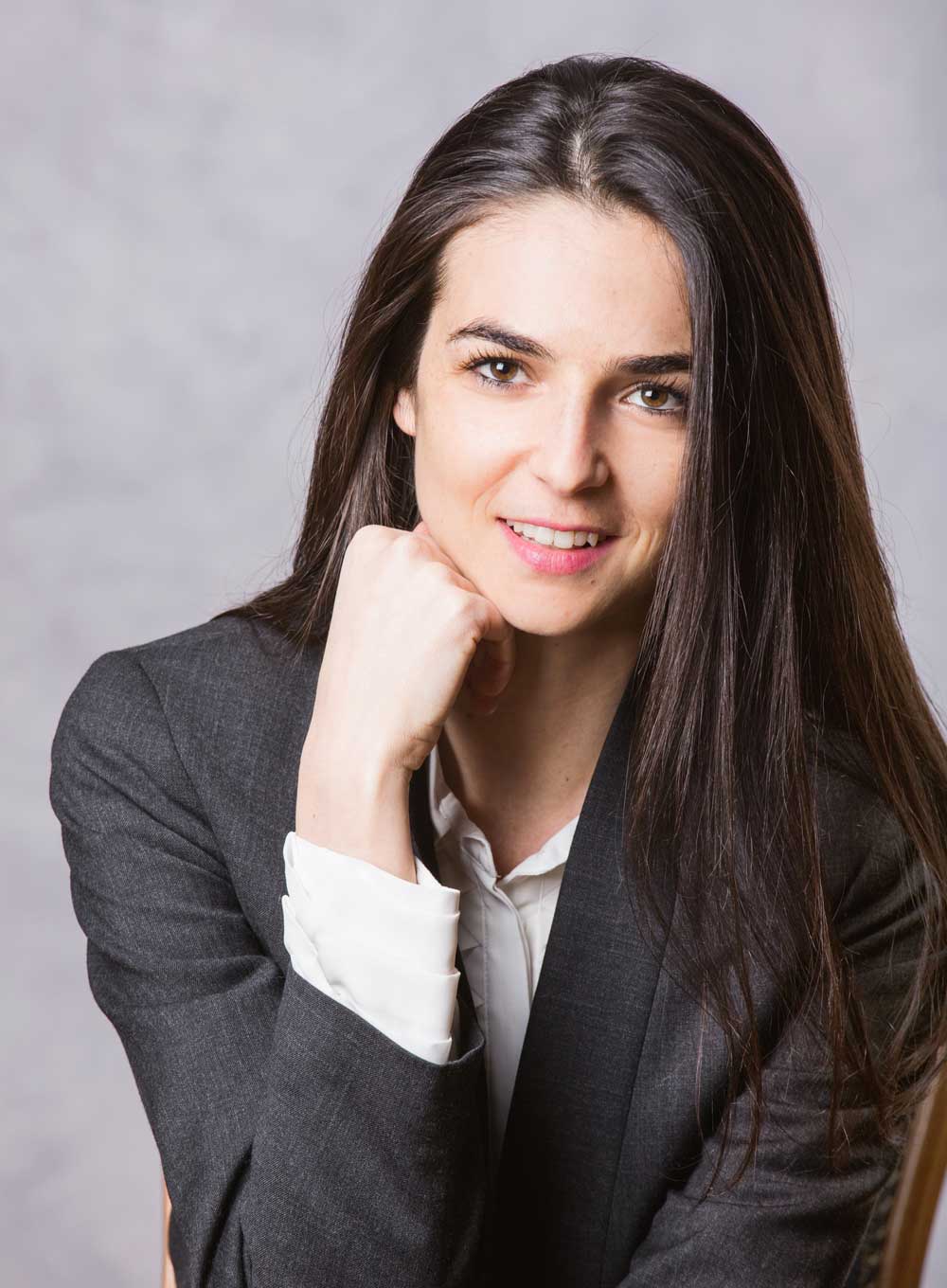 Dr.Fabrizia Luongo graduated in Dentistry at the “Sacro Cuore” University in Rome during the period 2007 – 2011.

Between 2011 and 2012 she attended the Periodontics Preceptorship Program at UCLA in Los Angeles.

During the 2013 she frequented the Basic Course of Implantology and Restorative Dentistry at the University of Guarulhos (UnG Sao Paulo, Brasil)

Back to Italy she took her Master of Science in Periodontics after a two-years program between 2013 and 2014 at the University of Rome “La Sapienza”.

In 2014 she attended the Advanced Course of Implantology and Restorative Dentistry at the University of Guarulhos (UnG Sao Paulo, Brasil)

Since the 2013 Dr. Fabrizia Luongo has her private practice in Rome where she is mainly focused on the Periodontology, Implantology and Esthetic dentistry.

From 2019 she has her private practice also in Verona.

She also dedicates her practice on the application of digital technology in Dentistry.

She is an Active Member of the Digital Dentistry Society (DDS) since its foundation and Ambassador of the DDS Italy since 2018.

She is author of several peer reviewed publications.

She is author of the chapter “The virtual diagnosis and treatment planning” of English and Italian version of the book “Digital Implantology” edited by Quintessence International.

In the last five years, she lectured in different Countries focusing on the aesthetic outcome of implant therapy and digital technologies applied in dentistry.

This website uses cookies to improve your experience while you navigate through the website. Out of these cookies, the cookies that are categorized as necessary are stored on your browser as they are essential for the working of basic functionalities of the website. We also use third-party cookies that help us analyze and understand how you use this website. These cookies will be stored in your browser only with your consent. You also have the option to opt-out of these cookies. But opting out of some of these cookies may have an effect on your browsing experience.
Necessary Always Enabled
Necessary cookies are absolutely essential for the website to function properly. This category only includes cookies that ensures basic functionalities and security features of the website. These cookies do not store any personal information.
Non-necessary
Any cookies that may not be particularly necessary for the website to function and is used specifically to collect user personal data via analytics, ads, other embedded contents are termed as non-necessary cookies. It is mandatory to procure user consent prior to running these cookies on your website.
SAVE & ACCEPT